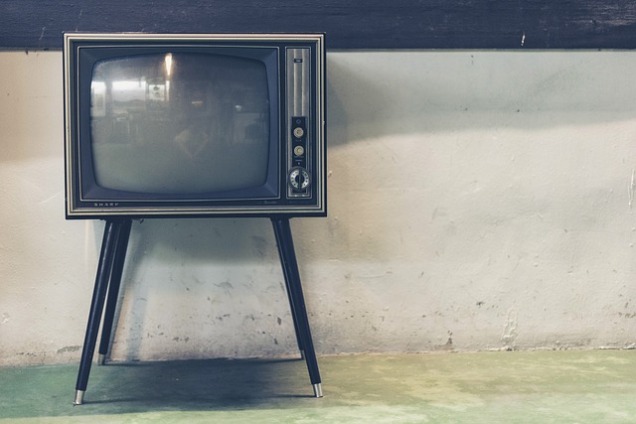 According to Nielsen, 111.3 million Americans watched Super Bowl LI. That’s a lot of people, but here’s the thing:

At the time of this writing, there are 327.1 million men, women, and children living in the United States.

This means only about one-third of the U.S. population watched the game.

When we say something is “normal,” we mean it’s usual or ordinary. Since two-thirds of Americans did something else, then, technically, watching the Super Bowl isn’t normal.

Don’t be defensive. This isn’t a judgment call. I’m not passing judgment. This is strictly a numbers game, and, according to the numbers, watching the Super Bowl isn’t normal.

Now, someone hand me the remote and pass the dip.